New draft rules banning so-called double-ending by real estate agents are being met with chagrin from realtors, who say they knew the change was coming but that it could have some downsides for some home buyers.

Canadian housing starts rose unexpectedly in August, the Canada Mortgage and Housing Corp said on Monday in a report that boosted expectations for economic growth in the third quarter as condo building continued to surge.

According to Toronto Star,

A new report says the real estate boom in Ontario and British Columbia has been a boon for housing-related jobs, but a home-price correction won’t trigger a major bust for the labour markets in those provinces. 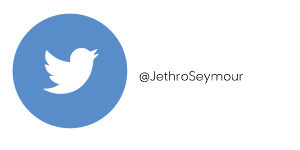 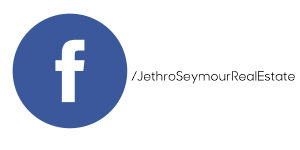