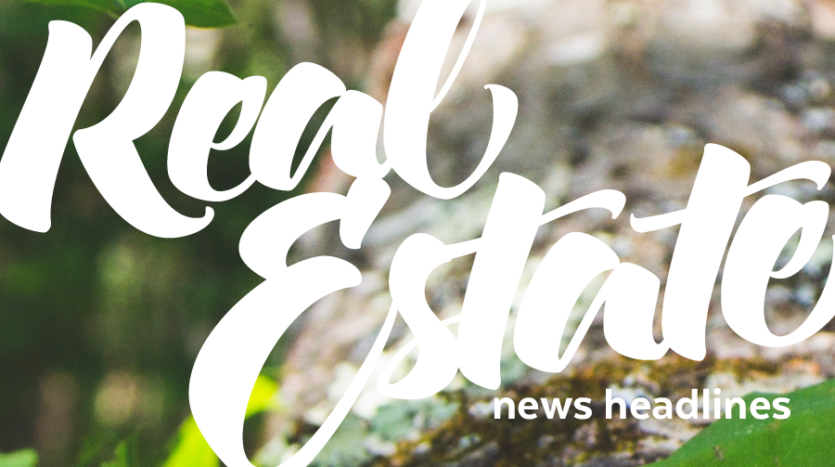 Hello everyone. I provide you with Canada’s news headlines for real estate news for today.

Investment in Canadian commercial real estate in the third quarter reached almost $11.2 billion, setting a record for any 90-day period and marking the second consecutive quarter for a new high, according to a report out Monday.

CBRE Canada said foreign capital continues to be a driver of the market with $3 billion coming in from abroad to buy commercial property in the third quarter — 90 per cent of the amount directed at hotels.

Just a few days after Vancouver announced a tax on foreign property investors, Seattle real estate broker Lili Shang received a WeChat message from a wealthy Chinese businessman who wanted to sell a home in Canada and buy in her area.

After a week of showings, he purchased a US$1 million property in Bellevue, across Lake Washington from Seattle. He soon returned to buy two more, including a US$2.2 million house in Clyde Hill paid for with a single cashier’s check.

Shang says she’s been inundated with similar requests from China and Hong Kong after Vancouver’s provincial government enacted a 15 percent tax on foreign home buyers in August to help cool soaring real estate values. With Chinese investors — the largest pool of foreign capital — looking for a place to put their cash, the unintended consequence of the fee has been to push demand to cities such as Seattle and Toronto.

“The tax was the trigger of this new wave of investment now coming to Seattle,” Shang said. “Why pay more for the same thing?”

Here are the local neighborhood news: